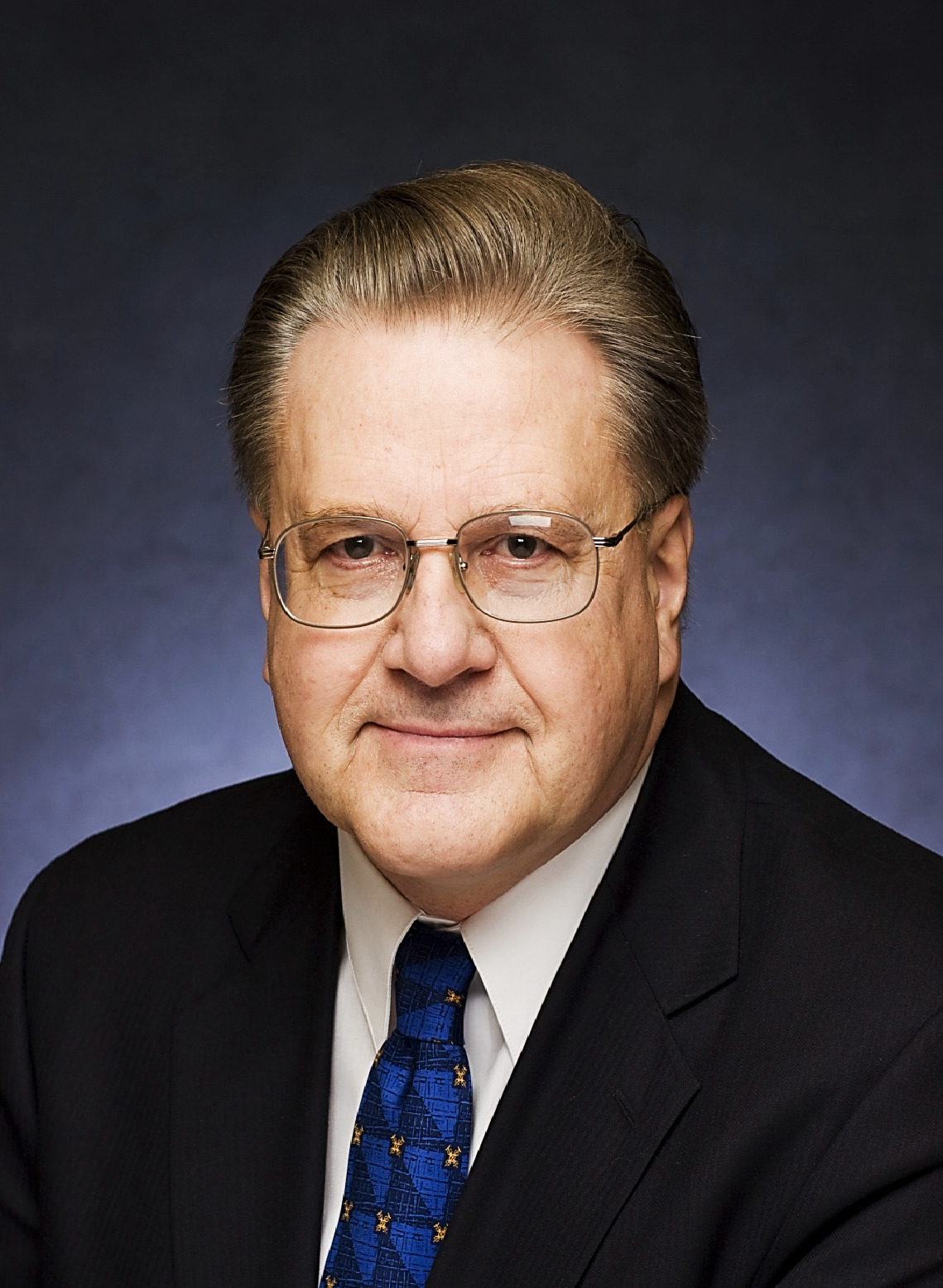 It is with great sadness that the EDF shares the news of the passing of a true giant of modern-day dermatology and cutaneous biology, Jouni Uitto

Jouni qualified from the University of Helsinki Medical School (MD PhD) in 1970 before moving to the United States to pursue further research in collagen biochemistry and to undertake a dermatology residency at Washington University School of Medicine in St Louis. The bulk of his professional life, however, was spent in Philadelphia.

Jouni was internationally recognized for his research on connective tissue biochemistry and molecular biology in relation to cutaneous diseases, particular epidermolysis bullosa and pseudoxanthoma elasticum.

Jouni was also knighted by the Finnish state, receiving the honour “Knight of the White Rose, First Order” in December 2020 for his contributions to science and medicine, researching rare heritable skin disorders.

Jouni held office in several scientific and professional societies, including President of the Society for Investigative Dermatology, President and Chairman of the Board of Trustees, the Dermatology Foundation, Member and Chair of the General Medicine A Study Section, Board of Scientific Counselors, National Cancer Institute, and National Advisory Council, National Institute for Arthritis and Musculoskeletal and Skin Diseases, all at National Institutes of Health.

Titles and accolades, however, were not really a driving force for Jouni. His passions were people and life. He invited and received young investigators from all around the world to join his labs to work on new molecular science as it took hold in the late 1980s. Work hard, play hard, and publish was the Jefferson mantra, as new basement membrane genes and pathogenic variants were identified in patients with inherited skin diseases.

Driven by data (and donuts), Jouni trained a whole generation of international clinician-scientists and scientists, many of whom are EDF members and now Chairs in their own countries. It is not overstating the case to say that Jouni’s body of work moved inherited skin diseases into the modern era, defining the molecular basis of these conditions and launching new diagnostic services and underpinning future translational research and the advent of novel therapies. Indeed, scores of Jouni’s former trainees will have their own stories to tell in detailing and sustaining Jouni’s true legacy to science and dermatology. Those of us who were fortunate to be part of Jouni’s life know just how massive his many contributions have been.

For those who did not know Jouni, let it be said that he was an “original”. The most dynamic and committed physician-scientist one could imagine – but also one who truly knew how to enjoy his life. His social life was an extension of his work – travel, conferences, parties, good times – all seemed to be connected and his energy never dipped.

At the age of 79, Jouni remained a very active researcher, organising conferences and meetings. Sadly, in October 2022, he became unwell with an aggressive brain tumour, which proved to be a challenge too far. We mourn for the passing of Jouni and extend our sincerest condolences to his family, friends, and colleagues across the entire world.

We have lost a truly wonderful human being.